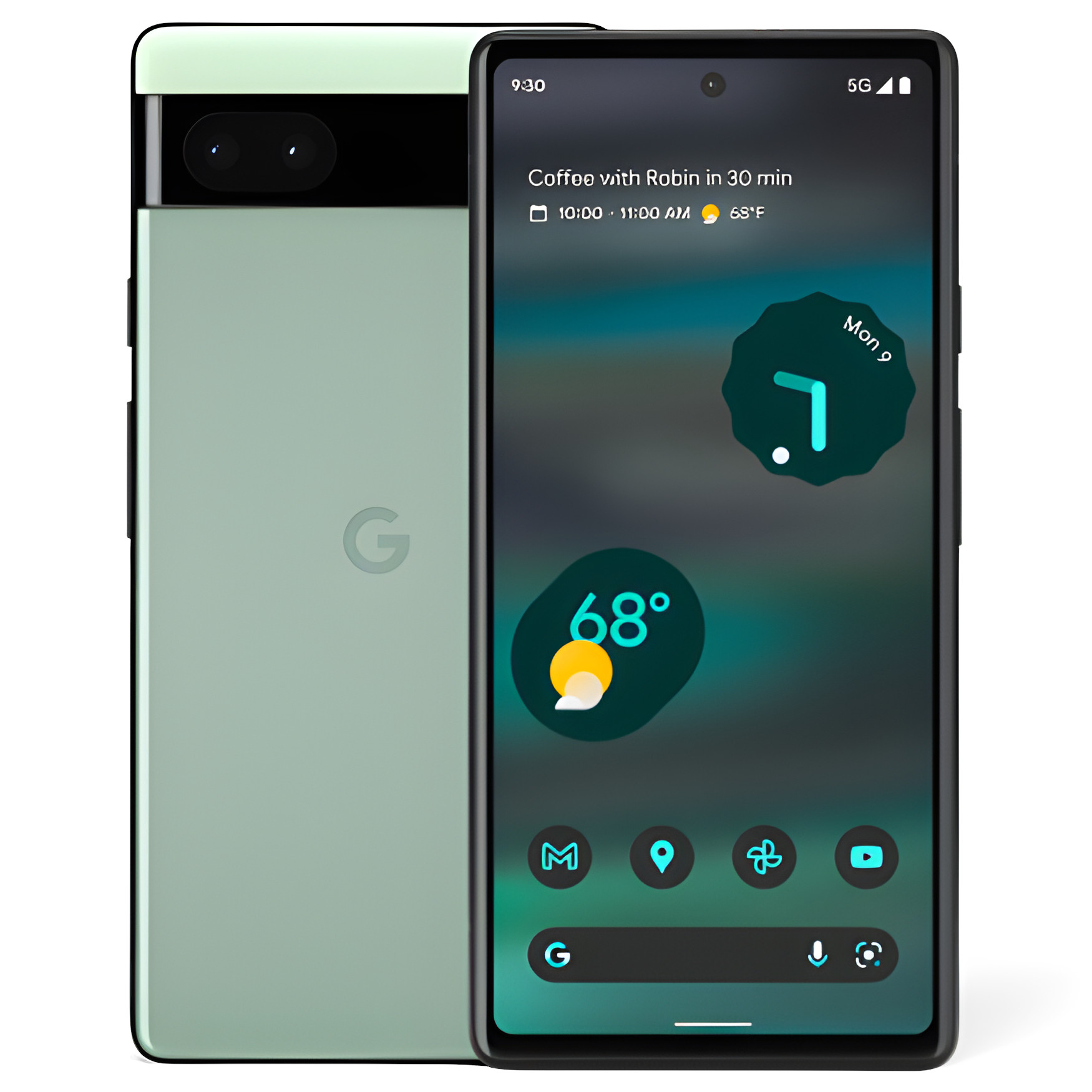 Google has just announced that they are sending a new system update to Android 13 for Google Pixel 6, 6a and the Pro version.

The update brings a couple of changes like: refined Material You theme with enhanced playing card visuals, granular app permissions controls such as allowing an app to access one item without giving access to all internal storage.

It offers a Spatial Audio, Bluetooth LE Audio, and support for streaming sound to multiple devices at once.

There is however a catch with the new system version. If you install Android 13 you cannot downgrade it.
It is called anti-roll back feature and what is strange it is not listed in the information before you decide to update the device.

If you aren’t certain that you need the Android 13, you might think about waiting this one out.