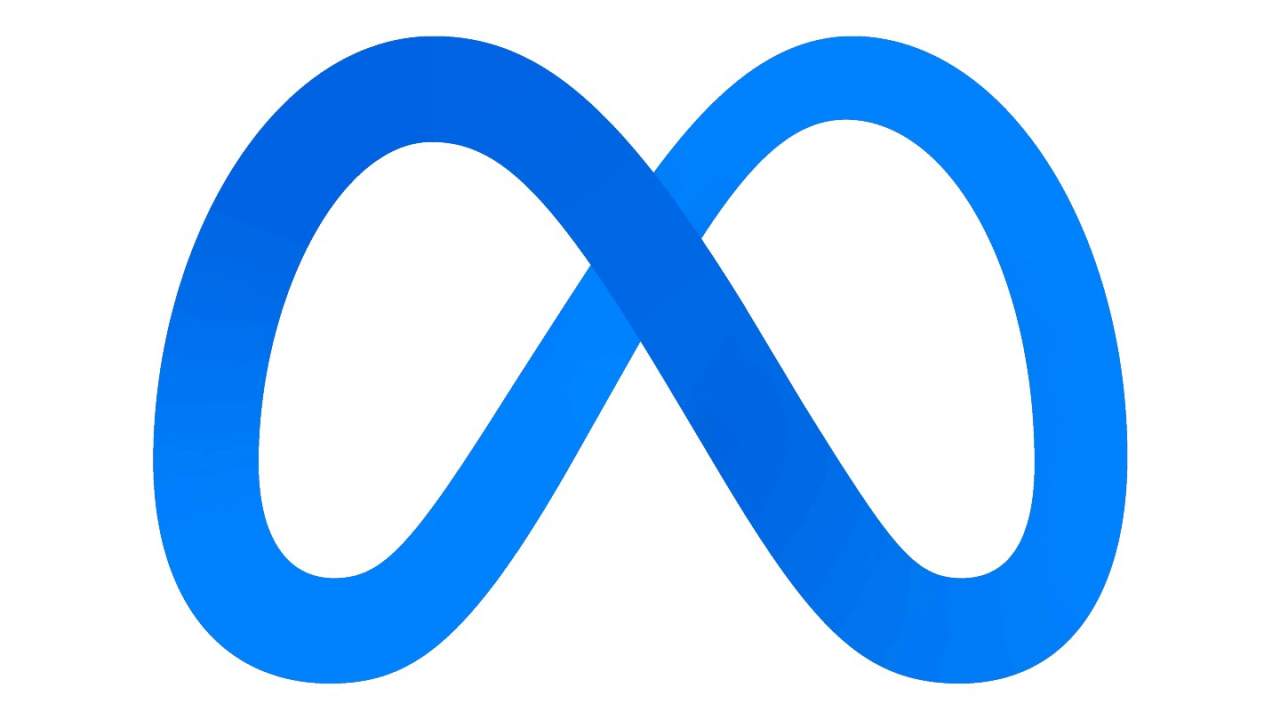 UK goverment is attacking facebook company for exploiting personal data of over 44 million people in the UK.

Liza Lovdahl-Gormsen, а senior adviser with Britain’s Financial Conduct Authority (FCA) is filling the case on behalf of all British people who used Facebook between 2015 and 2019. Facebook made billions of pounds by imposing unfair terms and conditions to users, demanding from them to surrender valuable personal data, which is unacceptable.

The company is getting sued for an astronomical amount of $3.2 billion.

The platform collected personal data through the Facebook Pixel – the tool allowing advertisers to track their customers’ behavior, which is illegal.

On the other side Facebook said that people used its service because it provided value for them and they have a “meaningful control of what information they share on Meta’s platforms and who with”.

We are still waiting for any official statements from both parties.