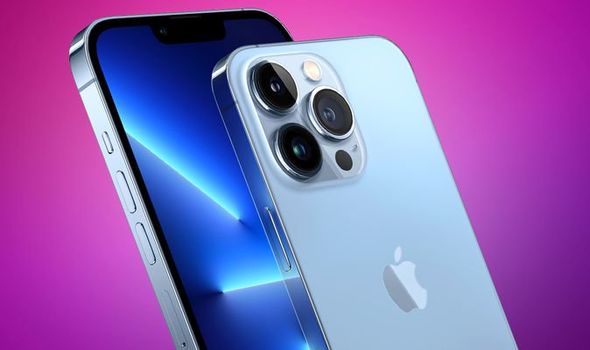 The pro models of the new iPhone 13 series have an amazing 120Hz screens which make the devices very popular.

The pro models are the first ones with such screens, which means as always that there might be problems with some apps.
We are talking about 3rd party apps which don’t function correctly and some problems appear.

However Apple has already announced that they know about the difficulties and are already working on the solutions.

By default, most of the third-party apps are locked to 60Hz right now with 120Hz kicking in only for some animations and scrolling.
There is a bug that caps some Core Animations to 60Hz so a future patch should fix this.

Apple has already released documentation with instructions for developers and how to update their apps to enable ProMotion on the iPhone 13 Pro and Pro Max.
There’s even a list of supported refresh rates and timings which shows that Apple has taken this problem really seriously.