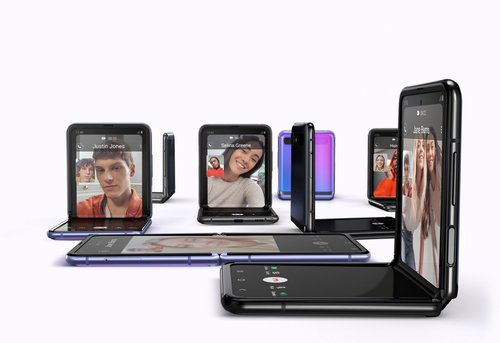 Galaxy Z Flip, Samsung’s new and seemingly the best on the market foldable smartphone, has been officially revealed and released in China. While the device is slowly reaching global release, hitting South Korean, US and UK markets this very day, there is barely a word about when will it reach Australia. All that is known is that Australian release will take place in ”the coming months”. Its price is expected to be something around 2100 australian dollars.