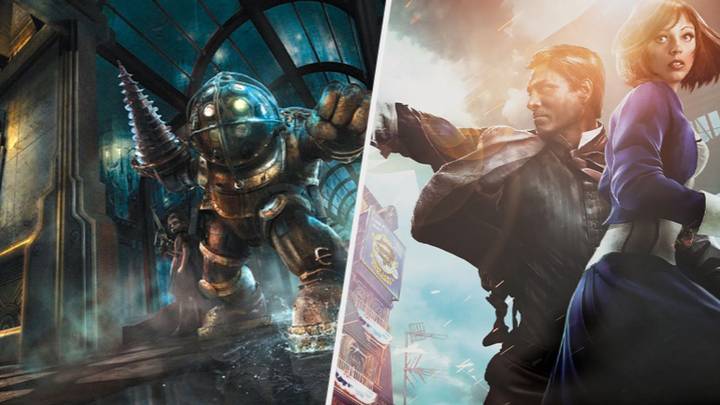 Game’s release date is unknown, but supposed to take place around year 2023. Its development has begun as early as 2015, but the whole project has been rebooted in 2017, since when it is being worked on by the Cloud Chamber studio. Take-Two Interactive, the owner of the title, says that some of the series’ veterans are on the team: creative director Hoagy de la Plante and two artistic directors, Jonathan Pelling and Scott Sinclair. BioShock 4 will most likely be released on PC and next generation consoles.