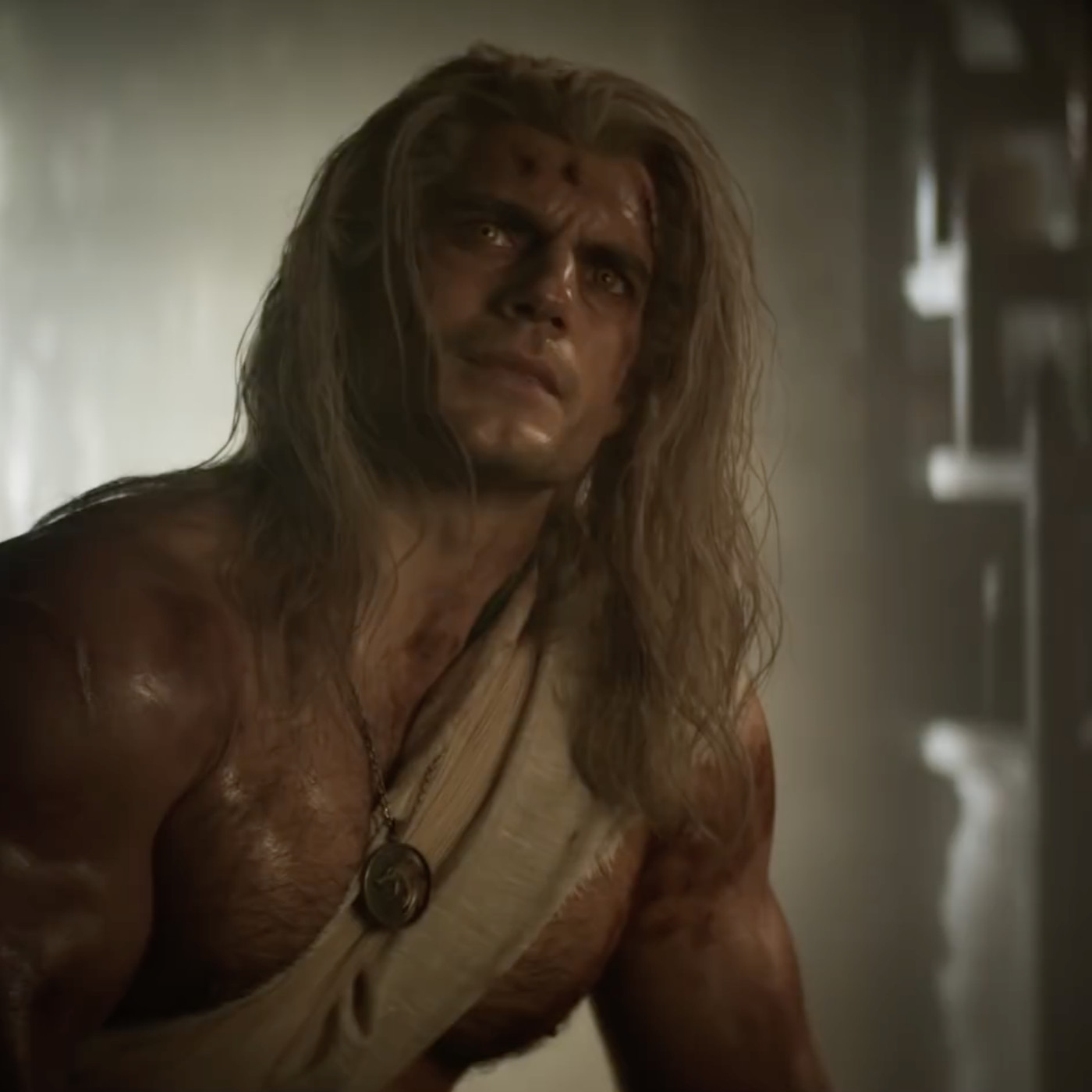 The Witcher can be considered one of, if not the most awaited Netflix premiere of this year. This is mainly thanks to the popularity of CD Project RED’s Witcher video game series, mostly the excellent Wild Hunt. Premiere episode of the show will be released on December 20, and we even know the names of the first episodes, but there are already rumours regarding the show’s continued release. Lets take a look at those news.

Lauren S. Hissrich, producer of The Witcher, has stated that the story of the show has been written for seven seasons. Majority of the plot of season two has reportedly already been written – Hissrich takes great pains to create a coherent and long-term story. Second season is supposed to premiere sometime in 2021. First season will be made of eight episodes, and we have learned their names, although, to be fair, these are not promised to be 100% correct: