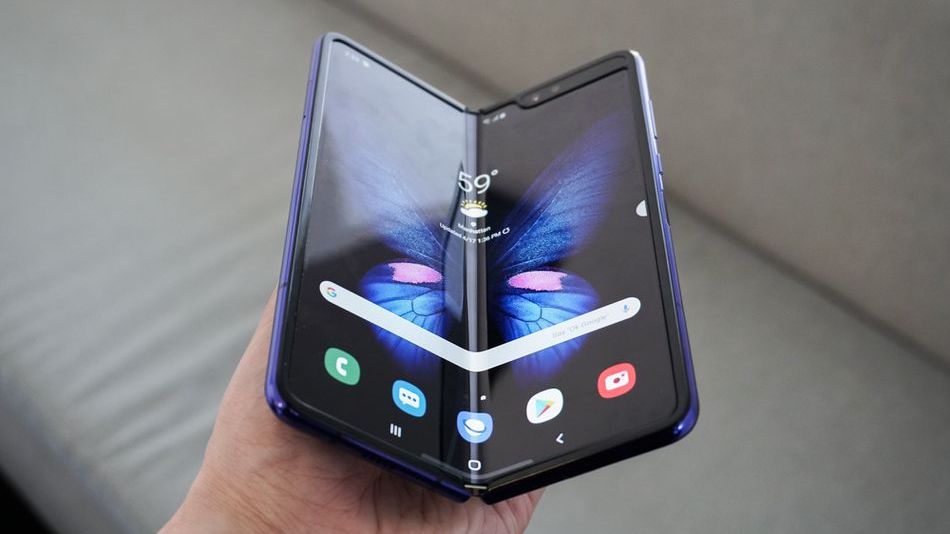 Samsung’s new foldable is very popular in SK, with the first batch of pre-ordered devices disappearing from the shelves in much under an hour. Now though the device has become more widespread and can be bought without the neccessity of pre-ordering. Fold is being sold in retail via both Samsung and its local carrier partners, and is of course still available over Samsung’s online store. This does not change the device’s price, which is still steep.

Samsung Galaxy Fold has reportedly sold 500 thousand units so far. Samsung’s rather ambitious plan is to reach 6 million sold foldables until the end of 2020. Good luck.