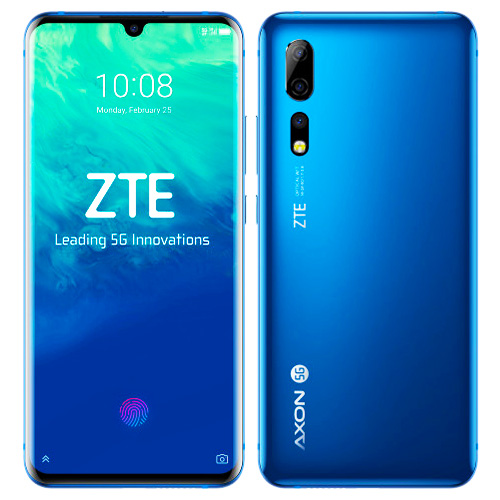 Axon 10 Pro was originally an Europe-only device, but now it has finally made it to the US of A. Phone’s specs are almost exacly the same as its european variant’s – 8/12GB RAM, 256GB storage, 6-47-inch FHD+ display, 4,000 mAh Lithium ion battery, Qualcomm Snapdragon 855 CPU and all the rest – with the only exception being the addition of bands required for the phone to work in the United States.

Phone’s price is quite surprising, scoring a mere (well, relatively mere) $549 to $599, depending on the RAM variant.