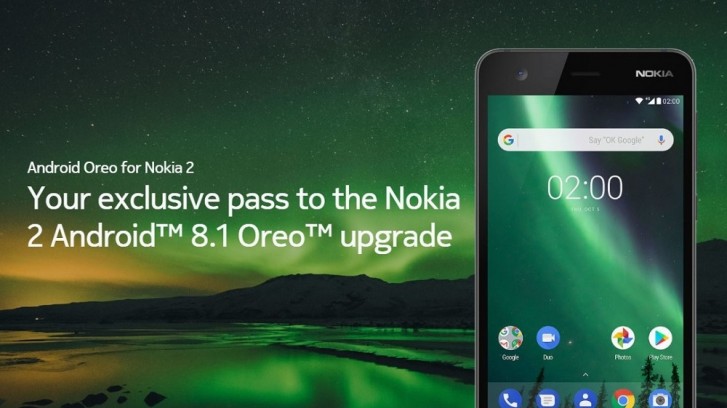 It is nice to see Nokia continue its tradition of keeping its older/lesser smartphones alive with updates. Nokia 2 may be a weak budget device back from 2017, but it still received an update to a relatively new OS. Original Nokia 2 was supposed to be updated to Android 8.0, but the company’s plans have changed. There are also rumours of the device being upgraded to Android 9.0 Pie in the future, butthat is doubtful – the 8.1 Oreo update is already putting a lot of strain on the phone’s low specs. Keep that in mind when downloading an update, as you will have to choose between speed of use and new functions of the OS.

If you are sure that you want to update, you first need to register at Nokia’s official website.