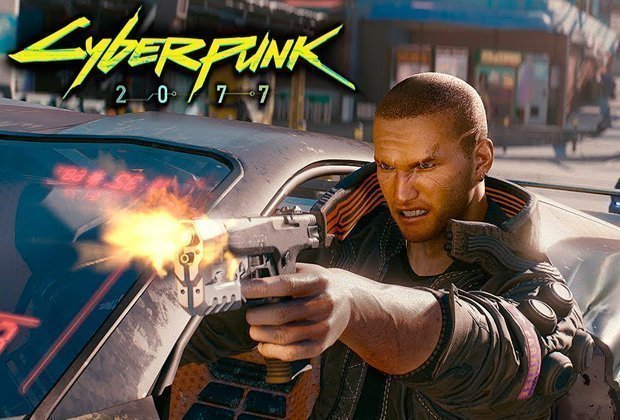 According to the screenshota of a chat between a gamer and CD-Project developer, Cyberpunk 2077 will not be an exclusive: the game will be available on every new gaming platform out there as well as on at least two digital distribution platforms, GOG and Steam. We do not know whether or not will Cyberpunk 2077 also come out on Epic Store but, seeing the mark-up that the developers get from games sold there, it is quite possible that it will.

By the way, CD-P has also stated that the game will not be released in any sort of open or closed beta.