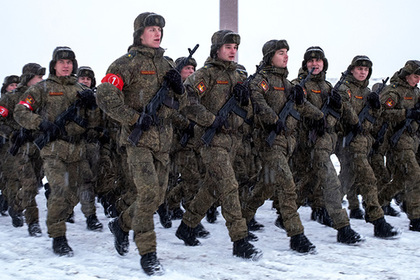 Russia’s parliament has just passed a new law, according to which Russian soldiers are forbidden from using smartphones while on duty. To be more specific, the bill forbids them from using a phone with capabilities to take pictures, record videos and access the Internet – so yeah, smartphones. Technically the soldiers could use old cellphones, as long as they would somehow break their 320×180 cameras. The ban also includes laptops and tablets. The bill have been passed with a vote of 400 to 50 voting in favour. The reason for the new bill was, reportedly, the fact that soldier’s social media have allowed open-source journalists to expose Russian military’s activities.

The bill will be signed by Vladimir Putin after passing through the Federation Council, which should be just a formality.