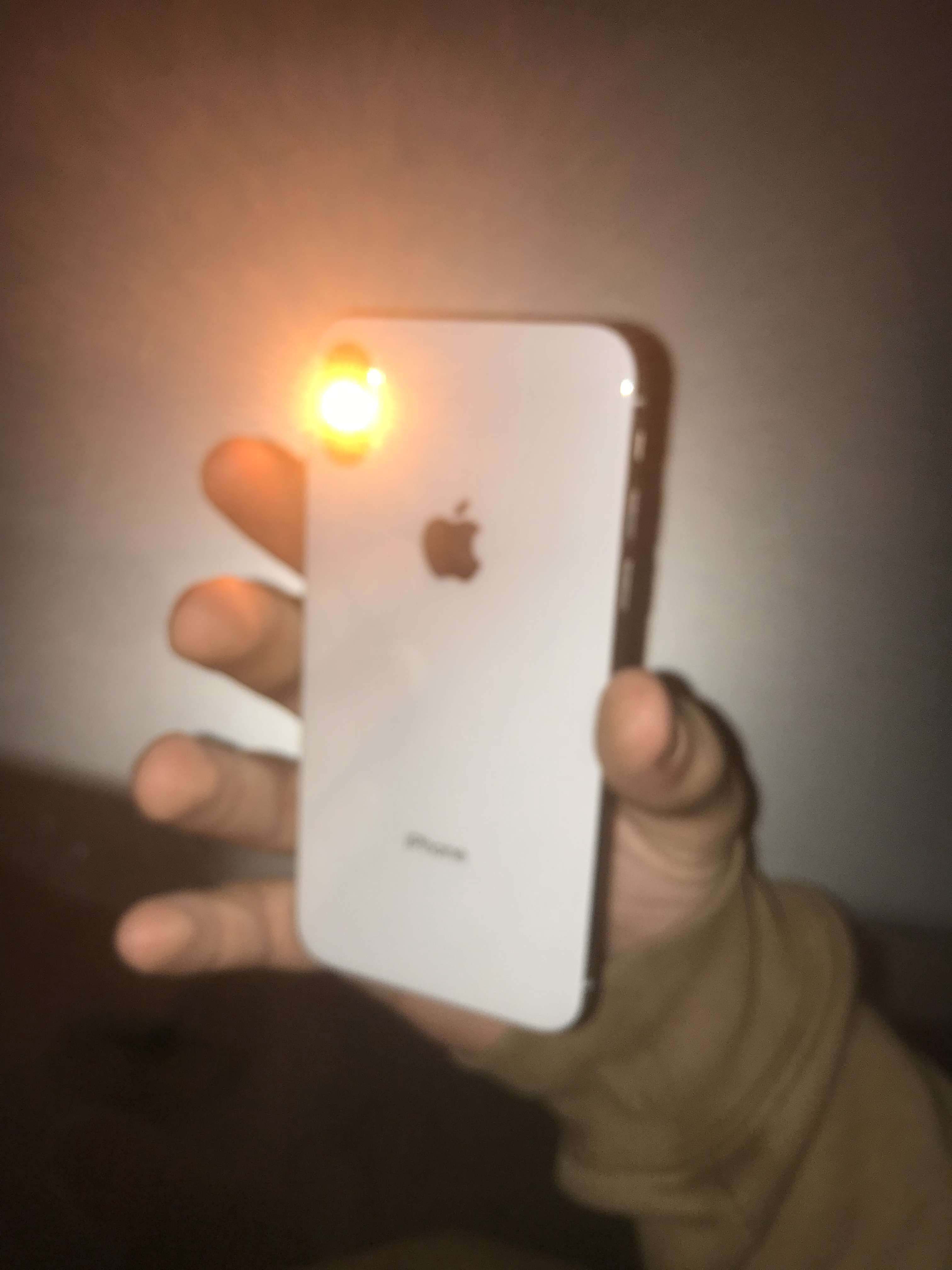 Namely, they complain that it is too easy to accidentally turn the blasted thing on when in the lock screen. According to USA Today:

”If you’ve ever discovered that the flashlight on your iPhone was suspiciously turned on after pulling the device from your pocket, you are far from alone.

Some people have been alerted by strangers on the street that the mini searchlight on their phone is beaming for the world to see. Others report having looked down to discover the flashbulb shining through their clothing.

Either way, no one is ever thrilled to find out that their expensive smartphone’s battery is being unwittingly drained by a feature that can’t be uninstalled.

So far, 488 iPhone users have reported the problem to Apple, asking the tech giant how to remove the fussy shortcut from the main screen entirely.”

The problem is seemingly that it is too easy to accidentally press the flashlight shortcut button at the bottom left side of the lock screen. The accidental pressing usually heppens when trying to unlock the device. Apple has yet to officially comment on the issue.