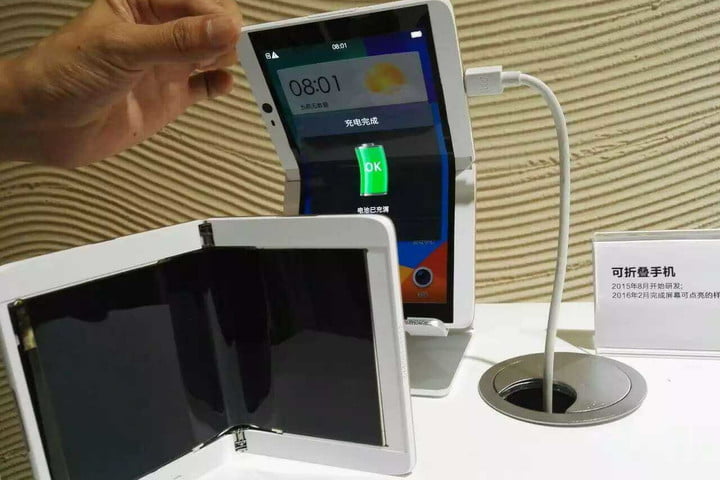 Samsung, Huawei, LG and now OPPO – more and more developers want the first bites froe the foldable cake. Chinese company has just announced via its spokesperson, one Chuck Wang (awesome name), that it will officially present its first foldable device during the MWC 2019. That is all we know about it for now. Speaking of OPPO, they also want to release their first 5G smartphone by 2020.