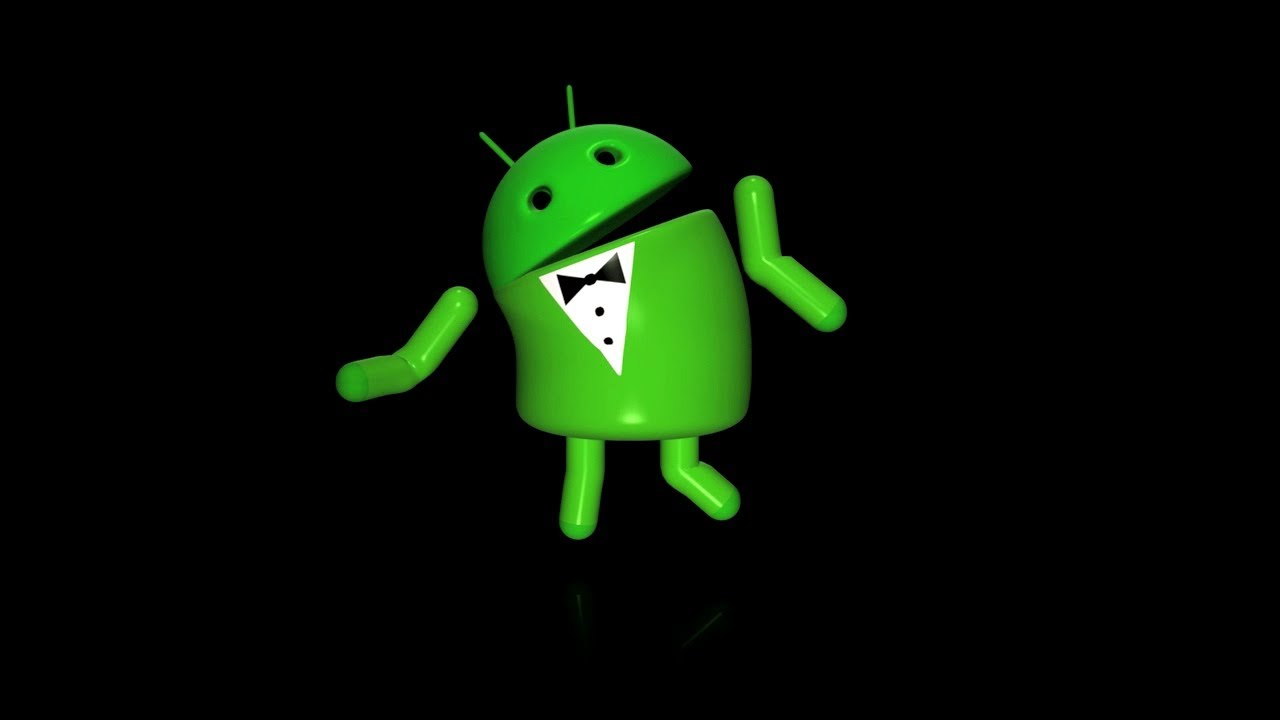 You have probably heard about the little Google vs. European Union war, right? One of the outcomes of that scuffles is supposed to be higher prices of Android-wielding smartphones, which is sad. Thankfully, some good may come out of it too. According to The Verge, one of the entries of the new deal between Google and Android producers is that they are obligated to update their smartphones’ operating systems every 90 days for at least two years after release. The new deal includes every Android smartphone released in the European Economic Area. Failing to comply may result with developers losing their Google license, something that is ill advised.

The new rules will become legal on January 31st.