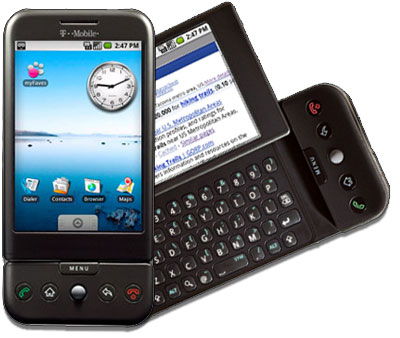 It was ten years ago, in the good old days of 2008, that Google, T-Mobile, and HTC have announced T-Mobile G1 (also known as HTC Dream), the first Android OS-based mobile phone on the market. While the device was not perfect, even back in the day, it did offer something that iPhone did not, namely an open, customizable experience – something that Apple was and still is vehemently against. T-Mobile G1 included a pre-installed Android Market, native apps for Gmail and Maps and option to download music via Amazon. If any of these apps did not work, though, you were out of luck, as Google did not get paid app support worked out until the start of 2009. The phone’s price in the US was $179 with a 2-year contract or $399 without it.

Here is a video of Andy Rubin talking about it.