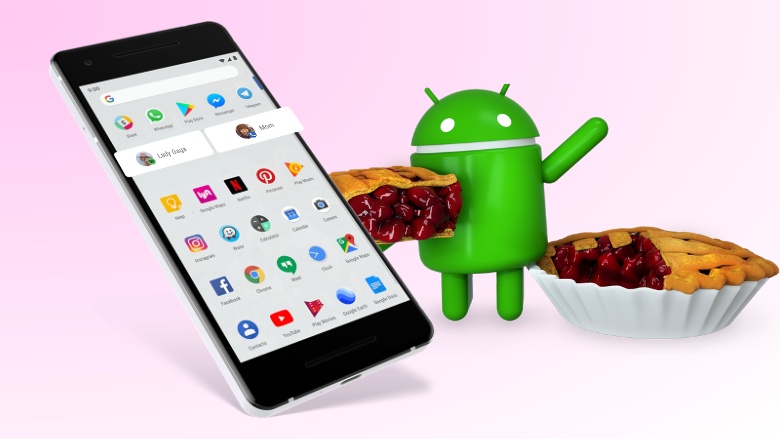 Huawei has officially announced that its phones will be the second on the market (the first ones will be these) to have their OS’ upgraded to the new Android version along with the new interface. Huawei’s work on updating its phones has reportedly been in beta stage since August 6th. Huawei also promises that more of its phones will be updated to 9.0 Pie in the future.