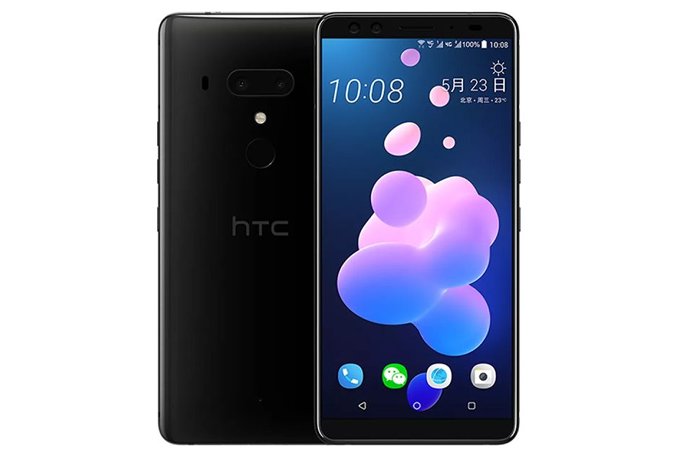 Whoops! Seems like HTC made a wee bit blunder as someone released phone’s info on its official website. The info has been since taken down, but not fast enough for someone not to make notes. According to what was written on HTC’s website, U12+ will:

According to Roland Quandt, HTC U12+ should be officially unveiled tomorrow, on May 23rd.