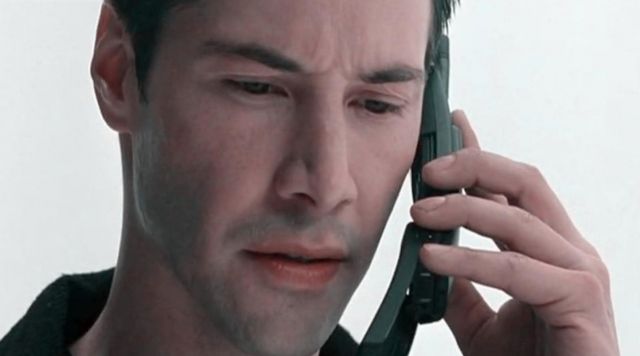 After the success of Nokia 3310 3G it was only a matter of time before Nokia treats us with another feature phone (you know, a phone that is crap but has one or two cool, often nostalgic, things about it). Nokia 8110 4G will have much in common with its predecessor, a 1996 Nokia 8110, the one that got famous after that scene from Matrix (1999)… mostly in the way that its specs are so crappy, they make it feel as ancient as the original. And in the way that they look similiar, too. Other than its shape and colour, Nokia 8810 4G will also offer:

Battery longevity? Check. Banana-shaped phone? Check. Snake? Check. If you want a phone that is a bad, bad phone but that will make your acquaintances curious for a minute, go for it and buy Nokia 8810 4G. It has been said to cost 79 euro, although we do not know when and where will it be available.