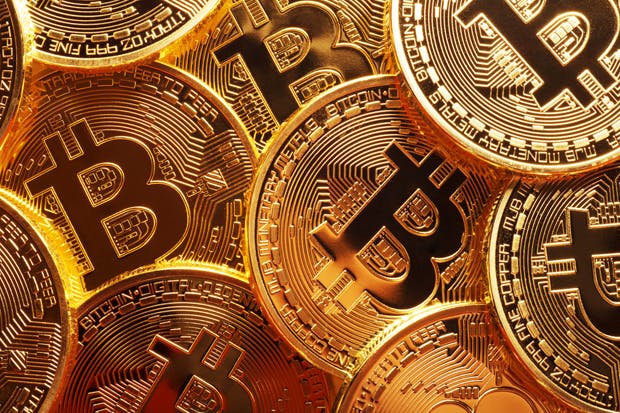 This time the hooded bastards with keyboards stroke against Coincheck, one of the largest cryptocurrency markets. Hackers broke the market’s security measures and took almost 400 million dollars worth of NEM cryptocurrency. This attack has been called similiar to one from 2014, where hackers robbed a japanese cryptocurrency market for roughly the same amount of money, forcing the market to go bankrupt. Coincheck has said that it will try to return lost money to those injured by the robbery, but with such a large sum of money missing… well, I hope for the best.