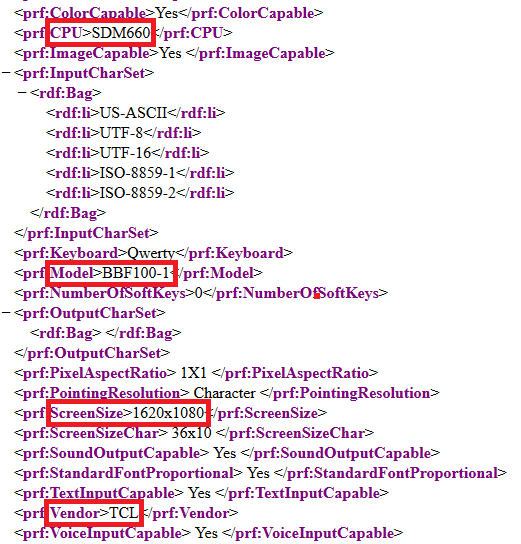 KEYone is one of the most succesful phones made by BlackBerry. Users enjoyed the phone’s elegant looks, large battery and, most of all, its physical QWERTY keyboard. KEYone was well-received and sold well – no wonder BlackBerry plans on making another one. According to a file found online, BlackBerry is now working on another smartphne device. Phone’s model number is BBF100-1, which is very close to KEyone’s model number BBB100-1. This is what suggests that the two phones are somehow connected. Document reveals some of the phone’s specs, mainly its:

That is all that we known so far, but stay tuned! If BlackBerry KEYone is really having a successor, we will be sure to let you know.