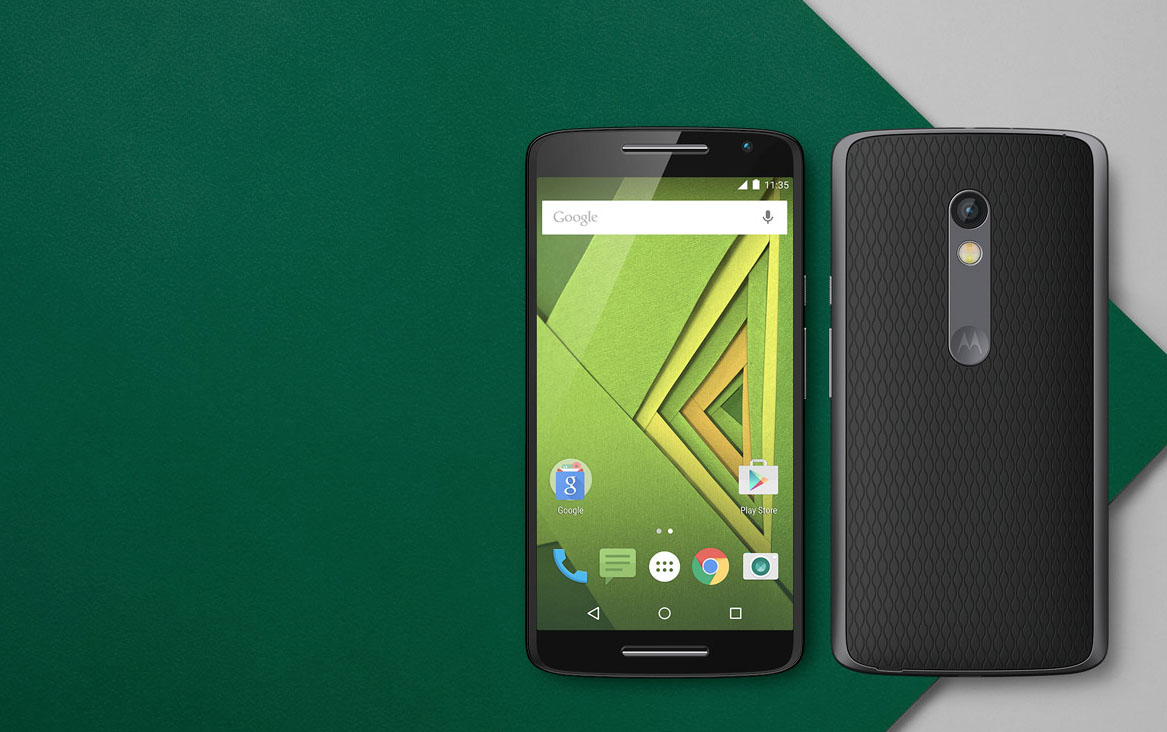 The update itself is no surprise, since Motorola confirmed it a good few months ago, but no one knew when exacly will it be released. Well, now we know. The update is already out in Brazil, and will probably soon follow to other countries, if it has not already. Other than an OS upgrade, update also contains either August or September security patch.

As always in the case of updates, keep your device charged and connected to a wi-fi.