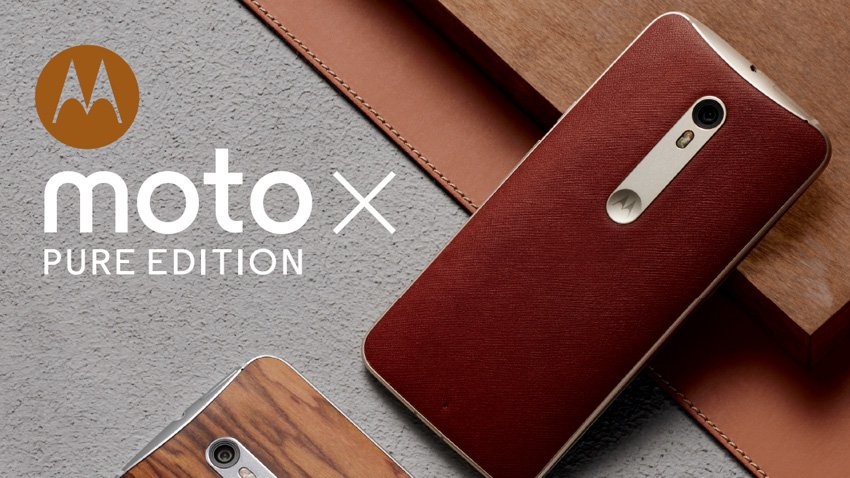 After almost a year of no updates, times have a-changed for Moto X Pure Edition in the US. Motorola has just released a patch that updates phone’s operating system to Android 7.0 Nougat. While not the newest OS on the block, Nougat 7.0 is still more than sufficient for a comfortable, improved phone utilization. Update also includes September security patch, so you will be relatively safer than before.

USA is not the first country to receive a Moto X PE update, and will probably not be the last. We do not know which countries will get the update, though, nor when. Also, do not count on Android 8.0 Oreo reaching Moto X PE – the phone is probably just too old for that operating system.