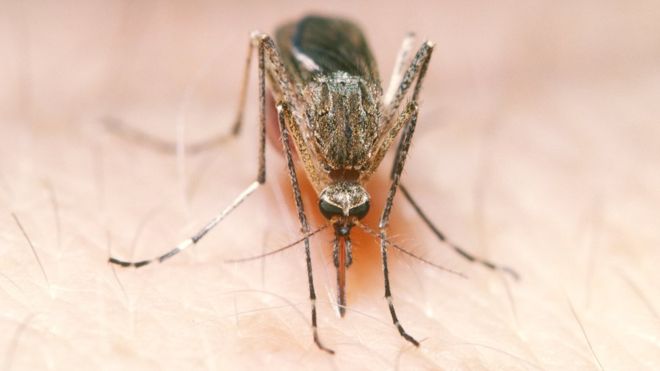 I am sure we all know that hate speech is a serious issue in nowaday’s Internet (outside of it too, but slow down, one thing at a time). Encouraged by the anonymity of the WWW, people often let out their anger and frustration online, not caring about who may they hurt while doing so. Twitter knows this well and tries to put a stop to it… albeit with mixed results.

One tweep (that moment when you realize that ”tweep” is just one letter away from twerp) of Japanese origin likes to tweet about how he dislikes mosquitos and how happy he would be to just kill them all. It is a strange thing to write about, sure, but hey, no one likes these bloodsuckers, so it can be forgiven. Twitter did not forgive him, though, and the user was repeatedly banned. It eventually turned out that the man’s hatred for mosquitos was not the issue; it was Twitter’s automatic blocking mechanisms that mistakenly took his calls for mass mosquito genocide for a genuine hate speech.

Huh, well. Putting a stop to hate talk is a noble endeavour in itself. Lets just hope that software helping us in doing so will do its job properly.