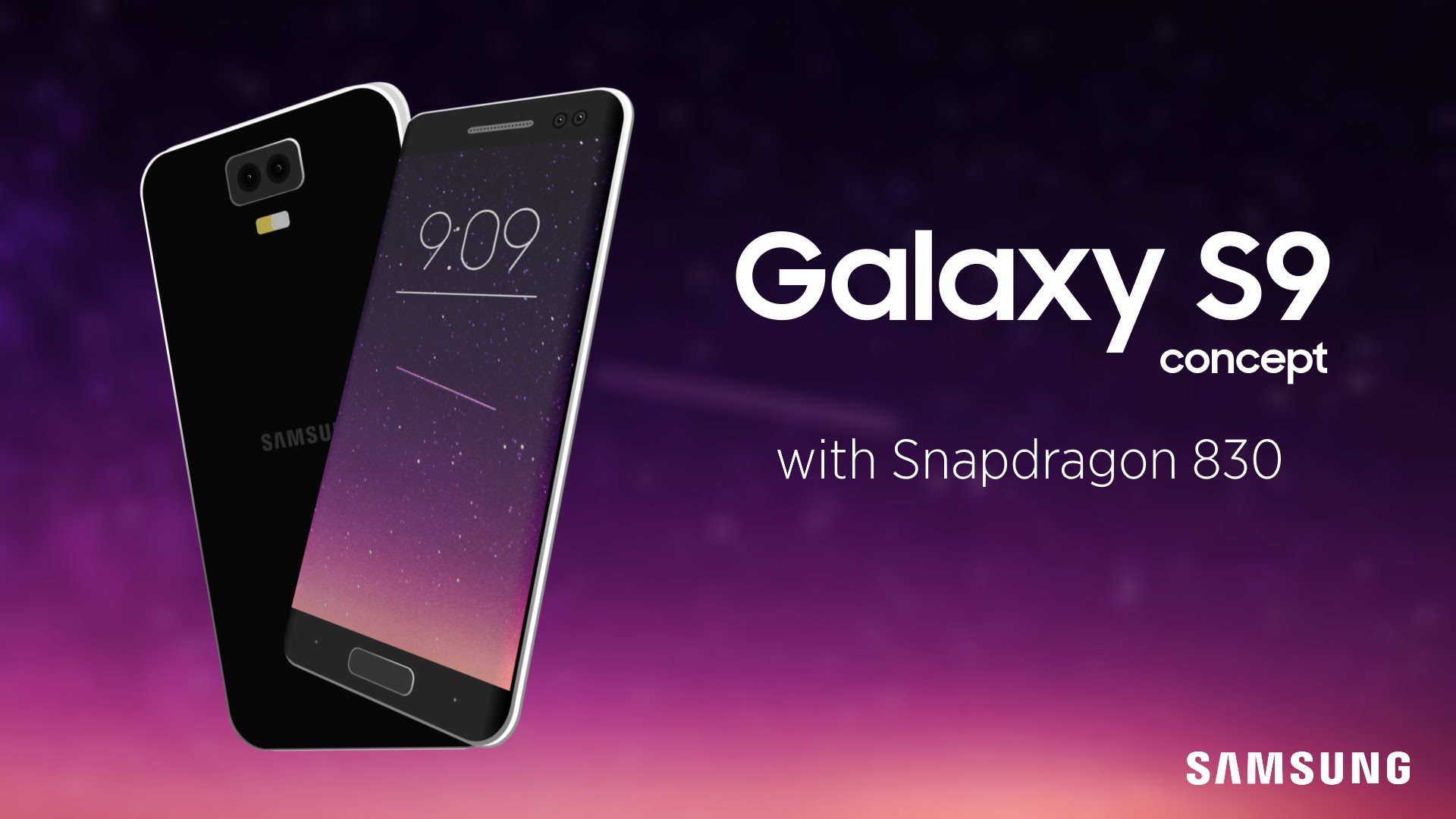 Earlier today I wrote about Apple presumably planning to release two large-screen iPhones during 2018. Well, it looks like Samsung got the memo as well. Apparently, the company speeded up the distribution of OLED panels neccessary for Galaxy S9 series to be shipped November, two months earlier than planned. This suggests that the S9 may be released before the old April-March deadline. January is the date of release deduced by an unknown source of this news.

While it is not 100% certain that the goal of this is for Samsung to beat Apple to the punch, it is highly probable that it is so. All the better for Samsung fans, I suppose. Hopefully, haste will not make waste as it did with Galaxy Note 7, and nope, we will not be letting this one go for a long time.