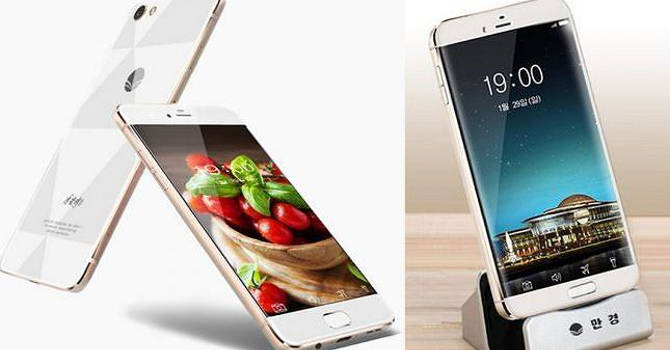 Well, well, North Korea will become an industrial and electronics power yet! Newest northkorean smartphone’s (not that anyone ever remembers when did the last one come out…) looks like an iPhone knockoff, and is said to be run by a modified Android OS, but the details are sketchy.

You might be asking, do North Koreans need such a device? After all, regular NK citizen probably cannot afford such device at all, and even if they could, North Korean internet network Kwangmyong is both poor (only 28 websites!!!!) and difficult to reach and foreign websites are virtually impossible to be entered from the People’s Republic. In other words, Jindallae 3 is just another example of North Korea’s lame propaganda.