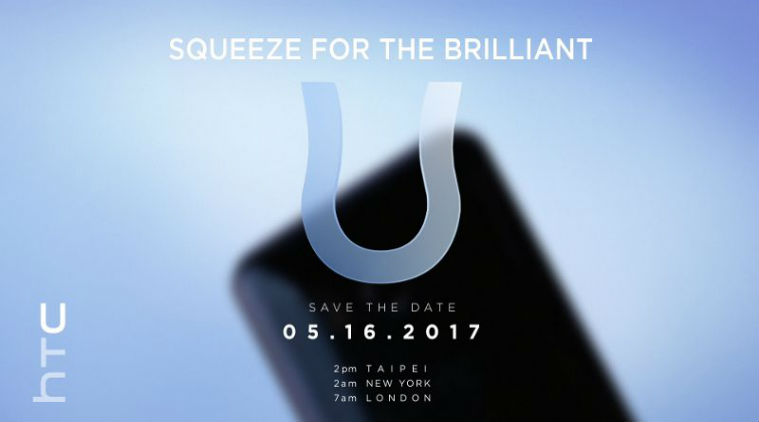 If you have not been hyped enough about the HTC’s squeezable smartphone, now is the time to make up for lost excitement. HTC has released a teaser for its phone, and, what can I say, it just squeezes the enthusiasm out of you. Mediocre puns aside, the teaser does highlight phone’s number one feature – touch-sensitive edges that can be set by the user to react to her/his gestures with various actions, e.g. squeeze and a slight turn left can open contact’s list, while a squeeze and a shake can decrease volume.

Not a lot else is known about the device. We think it will be packing 4GB RAM and 64GB storage memory, Snapdragon 835 CPU, high-res 5.5′ display and a large, 4000mAh battery. None of these news are 100% confirmed, though. Device’s price, as well as date of release (May 16 is the day of reveal) are a mystery as well. Oh, right, we do know one thing: HTC U 11 will come in five colour variants – white, black, silver, red and blue.