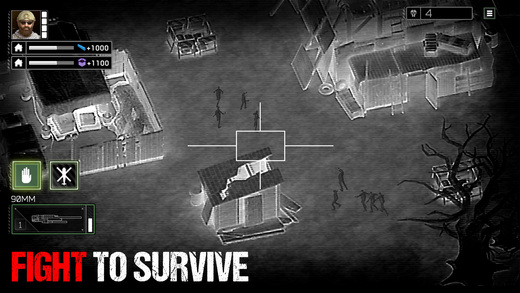 Zombie Gunship Survival is a sequel to the 2011 game Zombie Gunship. Original was an interesting take on the old zombie apocalypse theme: you were put in command of a gunship, an armed military aircraft, and were tasked with destroying the undead menace on ground using 3D thermal image vision. ZG Survival does the same, but more; in addition to destroying the undead, you will also have to protect the on-ground troops, who will collect resources. These, in turn, will allow you to build up your base of operation, which in turn will allow multiple upgrades to your vehicle.

Neither exact date of release, nor the price of the game are known. If you happen to be in Philippines, the game is available there as a soft launch. Are you interested? Then watch the game’s trailer.