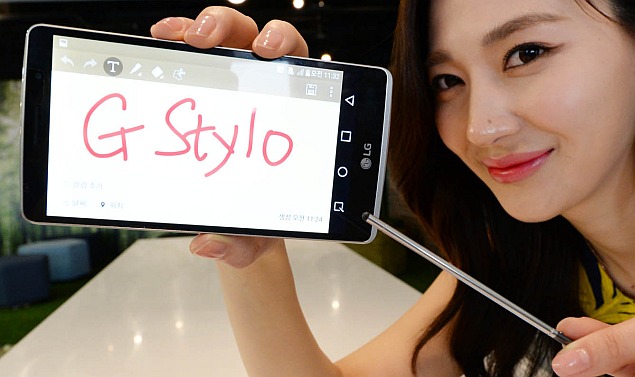 Sprint network has announced that they have started rolling out the newest Android version called Marshmallow for LG Stylo.

It is the second model from LG, just after the well known LG G4 that receives the following update.

It changes the software version to LS770ZV7, and brings all well known changes to the device.

The new features include Doze, a feature whichimproves battery life with lower standby power use; Google Now on Tap, that lets you get more info on whatever is on your screen; and redesigned apps.

If you didn’t receive the nortification yet, there is no need to worry.
It might take a couple of days, before your device prompts you that the update is ready.

In the meantime you can check in the phone settings if any update is available.Sim-unlock.net is a network unlocking company that offers special codes for LG devices.