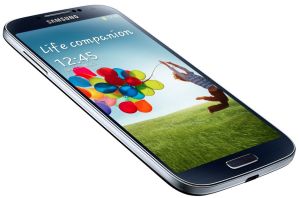 New Samsung even more powerful than the Galaxy S 4

So far the new variant of the Samsung Galaxy S 4 processor with powerful Snapdragon 800 and connectivity LTE-A debut exclusively in Korea.
Today the situation is changing, however, as the new model, codenamed GT-I9506 appeared on the French side of the operator Orange as a model of the Galaxy S 4 Advanced, as well as in Swedish and German operators.
New Samsung certainly has a powerful Qualcomm Snapdragon processor clocked at 800 with 2.3 GHz, as well as ultra-fast connectivity LTE-Advanced with transfer up to 150 Mbps.
In addition, the new Galaxy S 4 Advanced will be no different from the known to us the S 4 – is equipped with a 5-inch Super AMOLED screen with a resolution of 1080p, 13-megapixel CMOS camera and battery 2600 mAh.